Funding Options For Keeping Control of Your Business 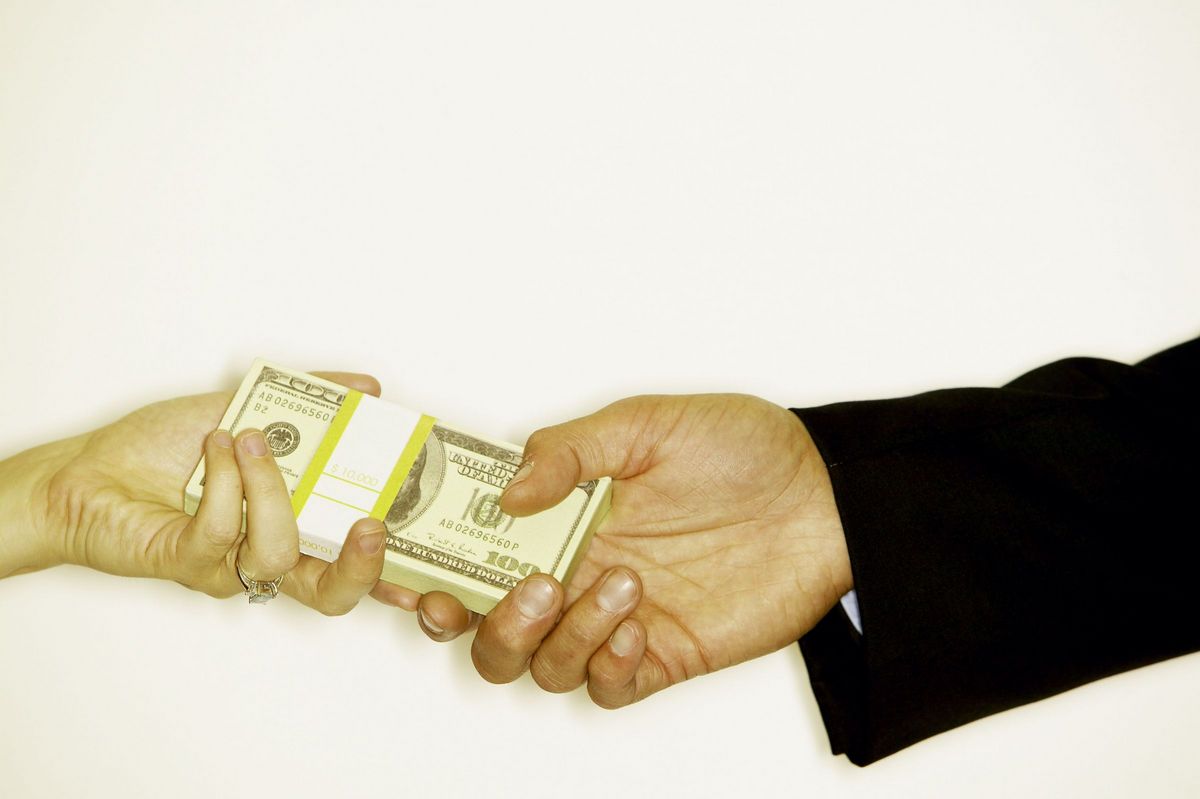 Entrepreneur Roberto Torres needed help. Black & Denim, his 5-year-old Tampa, Fla.-based company, was on the cusp of tremendous growth. Its American-made line of premium denim was already being sold in 50 boutiques nationwide (see “Homegrown,” page 26) when some big clients came into the picture. Walt Disney World was calling with sizable orders, and Torres was negotiating deals with Bloomingdale’s and Macy’s. Black & Denim would need thousands of dollars to produce enough clothing to meet the increased demand.

Out in Nevada City, Calif., Jim Harte, co-founder and principal of Ol’ Republic brewpub, was also on the expansion trail. But to move into the wholesale beer market he, too, needed an infusion of thousands of dollars.

The two scenarios share a common thread–neither entrepreneur wanted to give up control of his business to outside investors. So what financing option would work best: applying for a bank loan, tapping a private network of friends and family or something else? In the end, they followed very different paths.

Take it to the people
Crowdfunding is the hottest funding resource these days, and that’s the route Torres took for Black & Denim earlier this year. The company’s Kickstarter campaign video asked for $20,000. That goal was met in 14 days. Ultimately nearly $40,000 was raised, and Torres didn’t have to give away any equity. Instead, donors were rewarded with discounts on limited-edition clothing items.

“Crowdfunding let us do two things,” Torres says. “It let us test products on a free focus group willing to pay for them. And it created brand ambassadors. They liked our idea, supported our campaign and spread the word to their friends.” But if Black & Denim takes off in department stores, Torres wants to build a manufacturing plant in Tampa, and that’s when he’ll seek the bigger pockets of VC firms.

Put on your boots
After bootstrapping his Ol’ Republic brewpub with nearly $300,000 over two years, Harte thought his next plan, to expand to a warehouse space and go into wholesale beer sales, would require long-term financing. He decided on a business loan from Wells Fargo, and with good reason.

“If you don’t want to give up any corporate control, you’re better off saddling up with just a business loan,” says Ami Kassar, CEO of MultiFunding, which advises small businesses on lending options. “For a lender, it’s just a transaction, not a marriage.”

Harte, however, concedes that the bank’s due-diligence process was exhausting. “It took a month out of my life,” he says. The hassle proved to be too much, and Harte decided to fund his expansion out of his own pocket. While proceeding at a slower pace than planned, his new wholesale business has boosted revenue by 20 percent.

For now, Harte is content to stick with bootstrapping. “The company is throwing out enough money that we’re in the happy position of not needing financing,” he says.

Multimillion-dollar funding rounds from venture capitalists may get all the press these days, but the new wave of crowdfunding used by Black & Denim and the old-school self-financing approach taken by Ol’ Republic demonstrate the variety of resources available. And there’s no reason to cede control of your dream.

(You can read this original article on http://www.entrepreneur.com/article/226857)